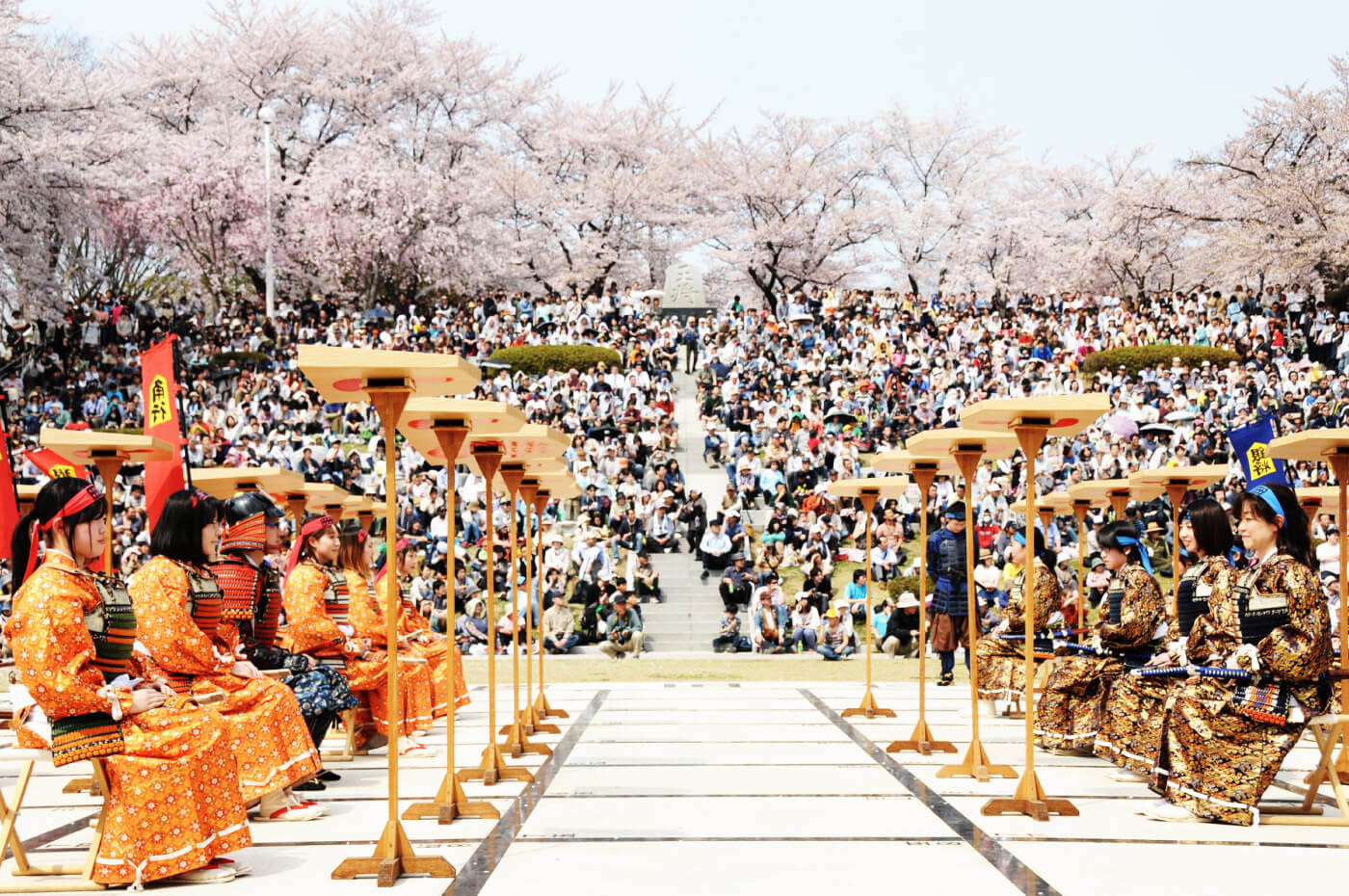 Since the start of the Onsen boom in the early 90s the number of visitors to the Tendo onsens has decreased by half. We want to help Tendo Onsen return to this level of success! That’s why we decided to set up the Tendo Onsen Yatai Village: Toyokocho.
The name Toyokocho comes from a shogi game piece named Tokin, which represents a foot soldier that has been promoted to a higher rank due to successful play in the game.The meaning behind this is simple, if you come to the Toyokocho you’ll have an enjoyable time and “win at life”, so to speak.
At Toyokocho you can enjoy food and sake that’s been created using locally sourced ingredients, while also been able to play a few shogi games.
This yatai village was set up for locals and vistors to mingle and have fun getting to know one another. We look forward to many people coming.

While at the food stalls have fun and interact with other people. Talk with all kinds of people, locals or those who are visiting from outside the prefecture.

1Hop from stall to stall!

Enjoy moving one stall to another, meeting the shopkeepers and trying their wide variety of food and drinks.

1Spread the word about Tendo!

Please make sure to let others know about Tendo’s charm. The more people that come, the more fun we can have at the stalls in the future. 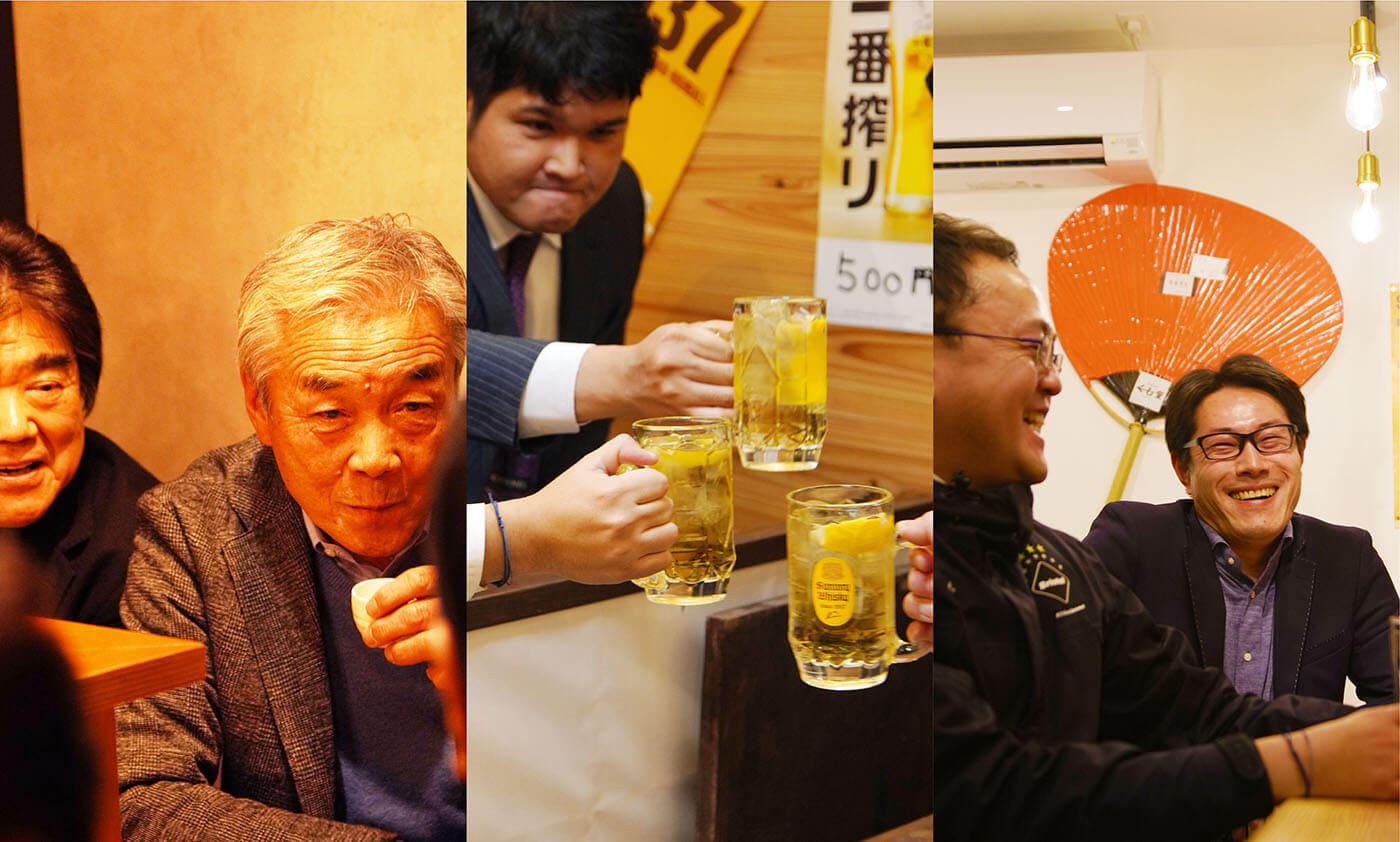 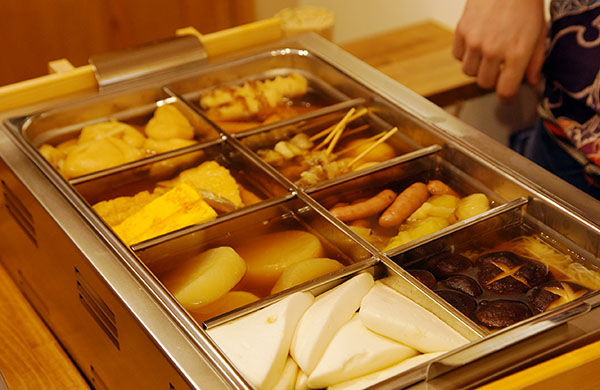 Its OK to Take Food with You!

You can bring food from other Toyokocho stalls to where you’re seated! You can even ask for a Toyokocho delivery to your yatai! 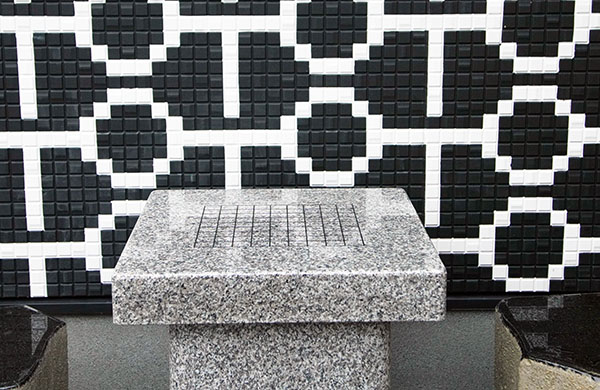 Set up a Shogi Table! 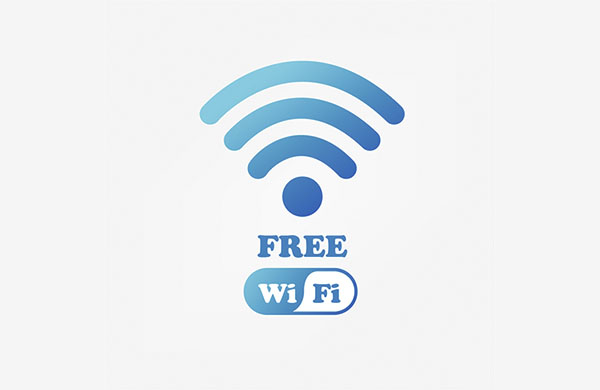 FREE Wi-fi is available throughout the Yatai Village!

This error message is only visible to WordPress admins


Error: API requests are being delayed. New posts will not be retrieved for at least 5 minutes.